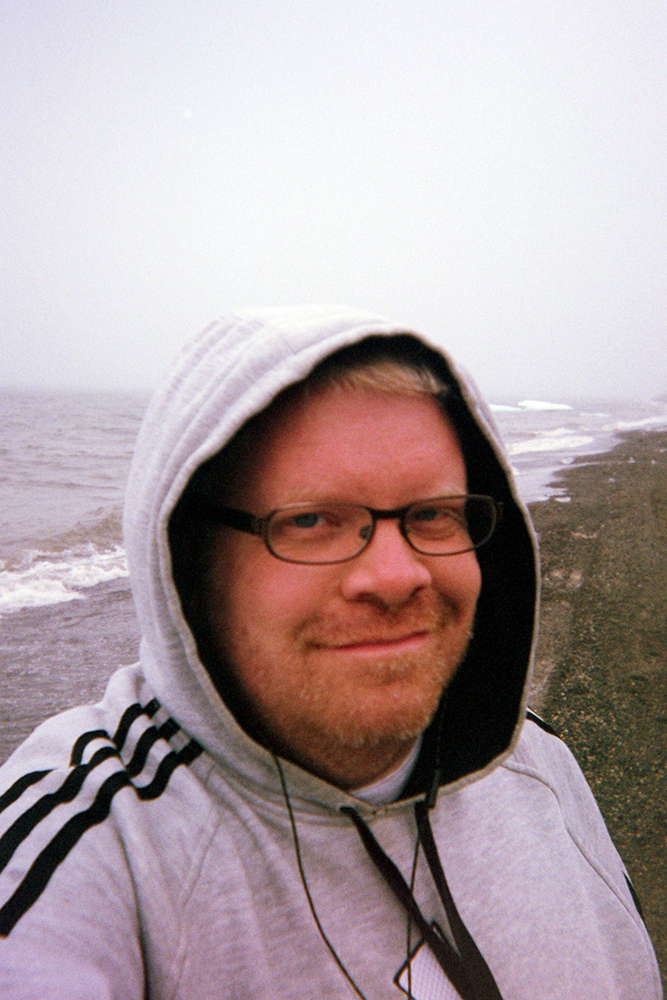 Utqiagvik (formerly Barrow) Alaska is probably the most exciting thing I have ever done in my life and I got to accomplish a lot in about 48 hours of being there: Seeing the Arctic Ocean, being above the Arctic Circle, experiencing 24 hours of daylight, being in Alaska (my 49th US state), and just the pure thrill of being in a place that felt otherworldly while still a part of the world. The place, while still part of the US, is so remote, it’s hard to imagine how it’s connected as it is so far. There are no connecting roads and nothing is truly permanent as the land is just permafrost with just wild grasses growing. But it’s kind of a paradox too as it’s an outpost of modernity: there are grocery stores, hotels, fast food, cars, etc. (all brought in by ship or plane) and it has cell service and the Internet. You’re never ever far from modern life. What I did love about it the most however was this: the absolute peace I had being there. It was such a quiet landscape and it was the most relaxed environment I have traveled to yet as it was birding season there and the smell and the sounds of the ocean were close by too. And, as it was always daylight out, you could forget about time as it had no meaning. I think that was the most important thing for me. It’s just an amazing place and I do plan to return.

(Edit that if you wish.)

A note about the photos too: The first one was taken exactly at summer solstice, the selfie (you got one this time as I wanted to remember that moment for me) was taken at 11:40 PM / 23:40. Yes, it was that bright out. The last 4 were taken at Point Barrow where the cab driver that drove me around told me that we were only going to stop for a few minutes as there were polar bears and we would need to leave immediately if we saw one. I didn’t see one. However, that is the place where the entire landmass of the Americas start on its northern end. Just an absolute amazing experience.

Unfortunately, I did not get any photos from the plane as I forgot to take my camera out before getting on the plane. Next time I will as Alaksa is gorgeous by air. 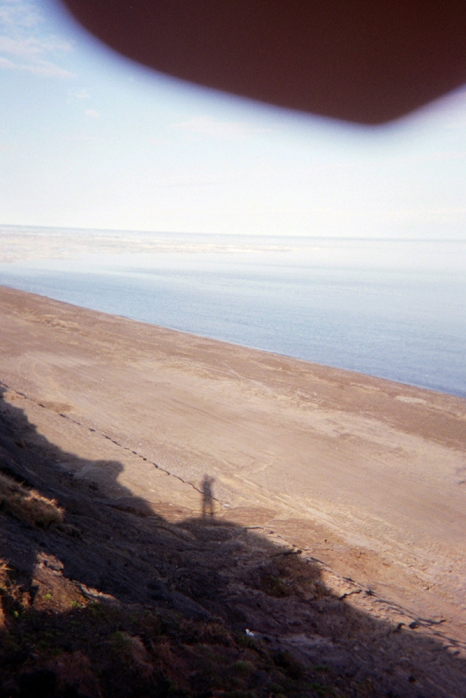 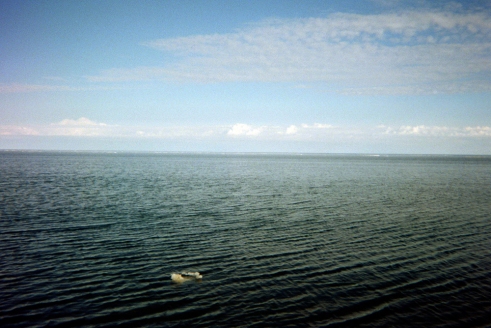 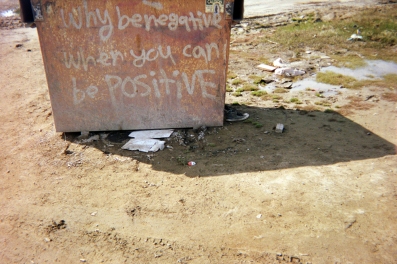 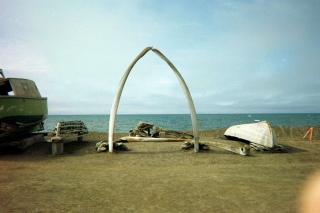 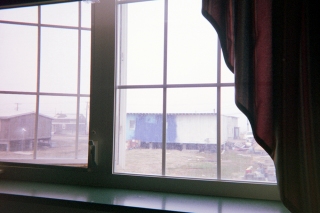 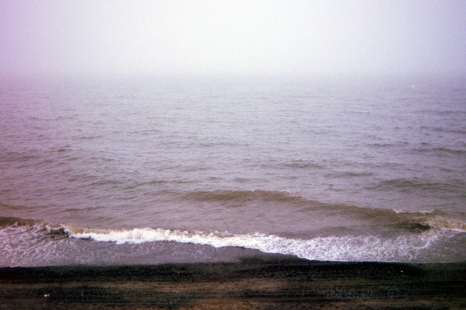 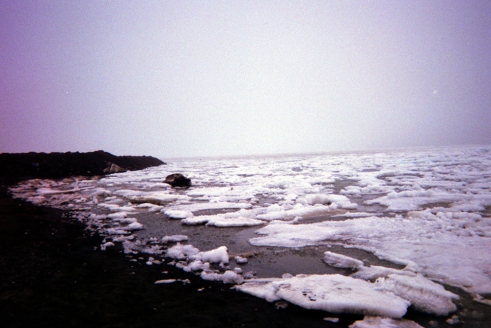 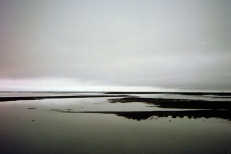