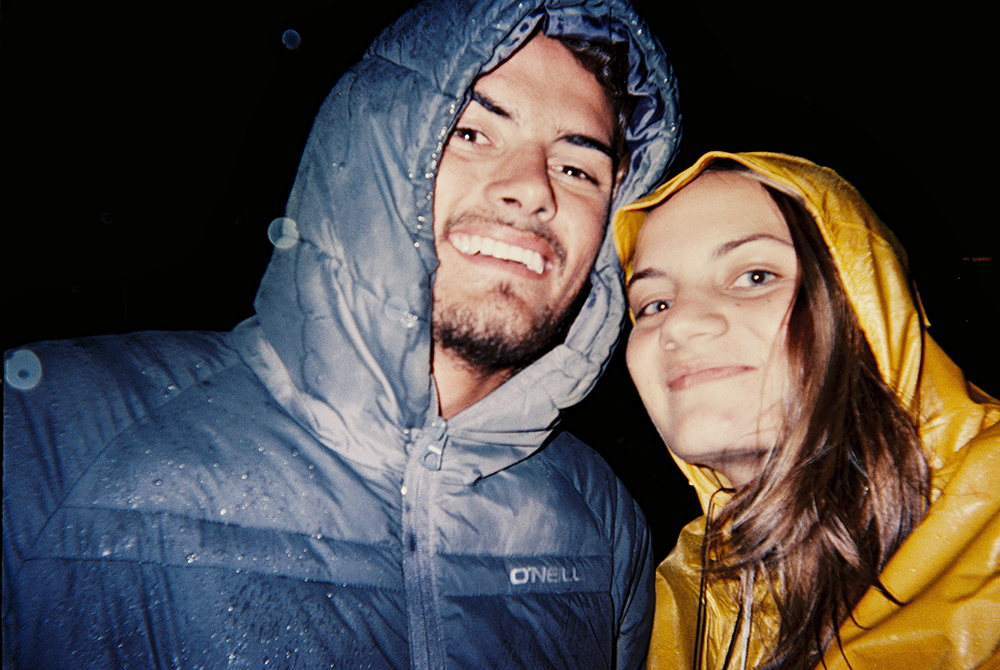 Open the gallery by clicking on an image below. (After the Q&A).

Who are you?
Courtney Kade Sardinha, a small South African girl who believes in shooting film instead of bullets.

Do you have a website/blog/insta/facebook page etc we can promote…?
Yes, my Instagram is @courtneysardinha.

What do you do for a crust? (How do you make money/where do you work)?
I am studying at the moment and doing small photographic and design jobs on the side for experience.

Can you tell us about your creative background?
I like to think that I’ve always been a creative – I’ve been doing art and music since I can remember and all the way through school and now I’m studying a BA in Creative Brand Communications. 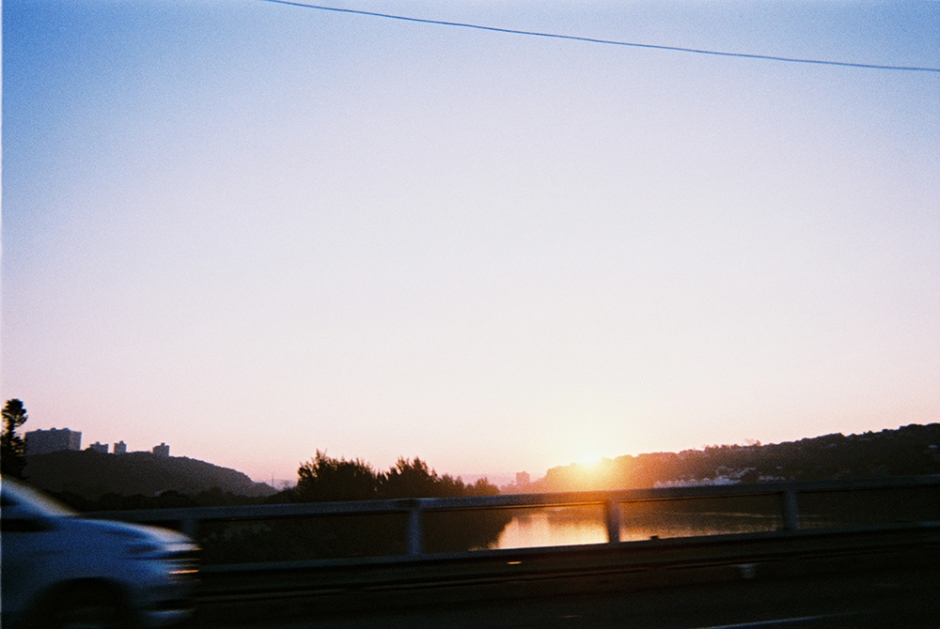 Best advice you’ve ever been given?
” Listen to the lyrics in the song, Where is the Love by Black Eyed Peas.”

What do you do with your free time?
Go to the ocean / Go to yoga / Take photos and videos.

Tips for making your ideas and dreams come to life…
Go with your gut and never be upset with the final outcome because what’s done is done, you’ve done your best and everything happens for a reason.

What inspires you to shoot film?
The beauty of extremely raw images as well as the the way film has stuck through, generation after generation. Also the whole process seems to never get less exciting. 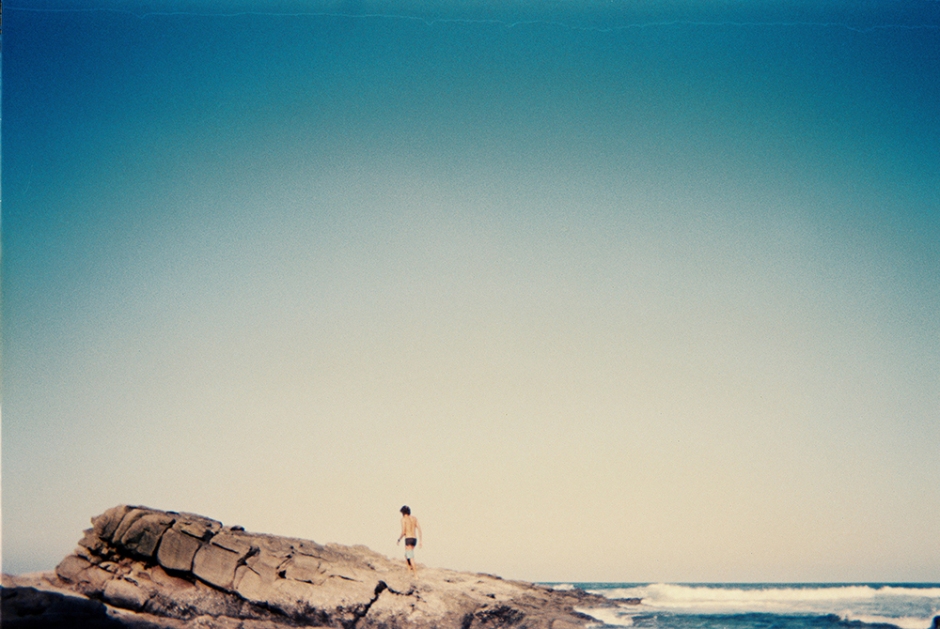 How did you find the experience of using the disposable camera? Enjoyable or painful?
I really enjoyed the whole experience – it always feels like an adventure because you never know what you’re going to get back.

When shooting with disposables/film, how does it make you feel not being able to see the photos as they are taken?
Super Excited and a little nervous, at the same time.

Analogue Vs Digital? What do you prefer and why?
Definitely Analogue – I think it is such a pure form of capturing images, each photo has such a story behind it because unlike digital, you can’t afford/don’t want to take 7 of the same photos.

It seems film photography and disposables are making a comeback, why do you think that is?
I think a lot of people are getting back into the vintage vibes which is an amazing way of constantly connecting families. (Generation through generation).

If someone destroyed all the disposable cameras in the world and you had the very last one, what would you capture?
All the humans and animals around me that I love the most, as well as the ocean and nature.

What does the future hold for you? Work, holidays, projects, adventures….?
A lot of projects because I’m in my second year of studying, but also a lot of adventures and travelling(hopefully).

How would you describe your photographic style?
Minimal/ old school/ Nature based.

Who or what influences you creatively?
Taylor Steele and Nathan Oldfield, The ocean and nature.

Where do you find inspiration?
Nature, Adventures and Love.

What’s the biggest issue facing the world right now?
A lack of love.

Fave place to shoot?
Anywhere where the ocean and greenery connect. 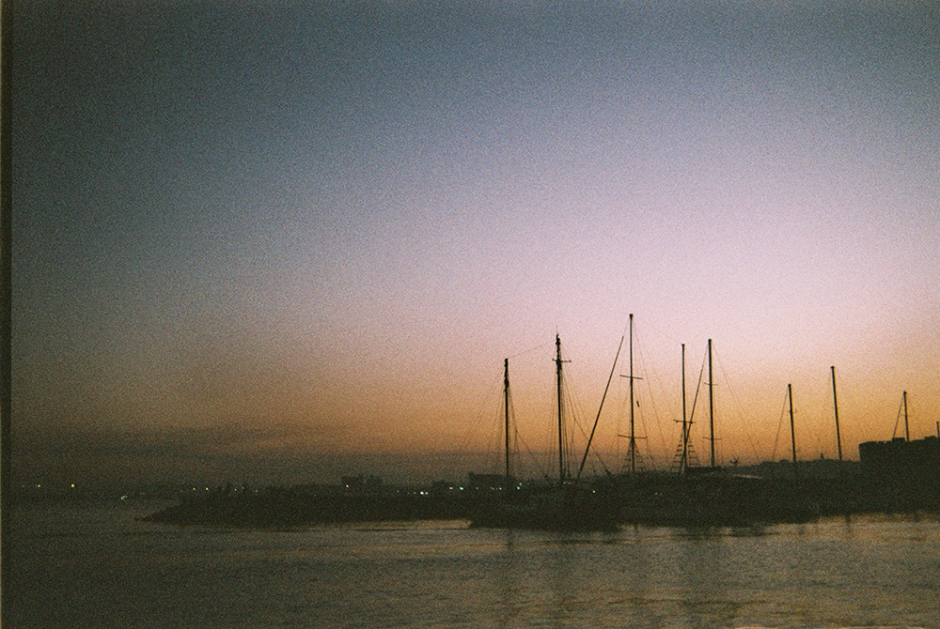 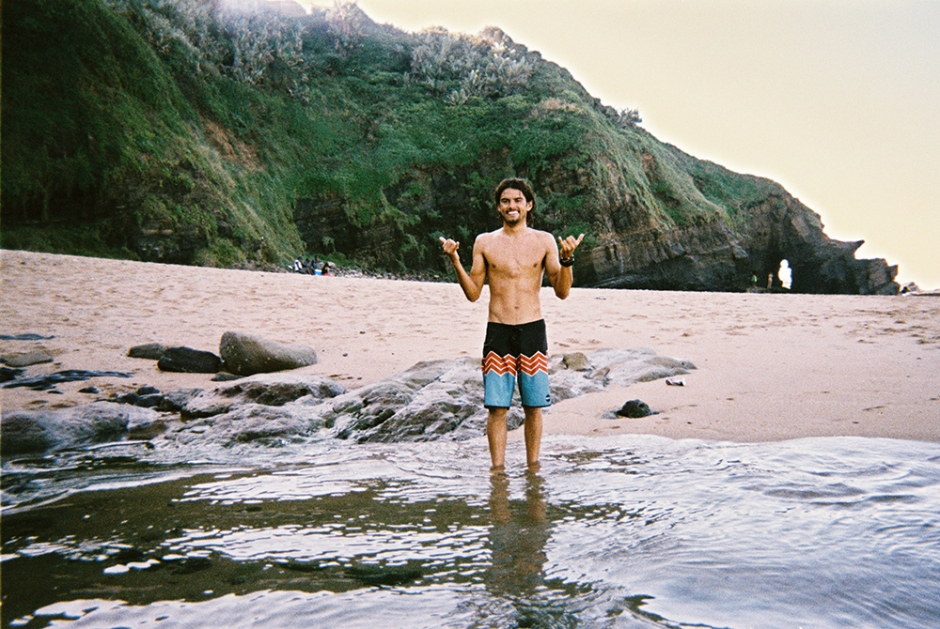 2.) How did you find the experience of using the disposable camera? Enjoyable or painful?
I really enjoyed the whole experience – it always feels like an adventure because you never know what you’re going to get back.

4.) From your roll of film what was your fave image and why?
The selfie of Sam and I in our rain jackets because it reminds me of a few weeks ago when we were at a music festival, in the pouring rain, when we decided to take a selfie ( which, by the way, isn’t a norm for us) after lots and lots of laughing we finally took it and then were blinded by the flash and left in the darkness.

5.) Would you be interested in shooting another roll?
I definitely would shoot another roll

6.) Is there anything else we could include or introduce to make the experience more interesting?

7.) Did you enjoy the aspect of shooting a selfie?
Yes, I think it made me step out of my comfort zone and ended up being one of my favourite photo’s because of the memory behind it.

8.) What did you think of the outcomes when you saw the final photos?
I was super stoked – some turned out super dark and grainy but I think that adds to the whole concept.

9.) Would you approach the concept differently if you had another go?
Nope.

10.) Would you enter into the concept if it was set up in a competition format with prizes to be won?
Yes.

11.) Would you like to see your photos presented in a gallery exhibition environment.
Yes.

12.) Is there anything else you’d like to share with us?
I love the fact that there are people and organisations around that are not letting film die and the fact that Indisposable Concept connects humans around the world through such a small yet wonderful art, like a disposable camera. 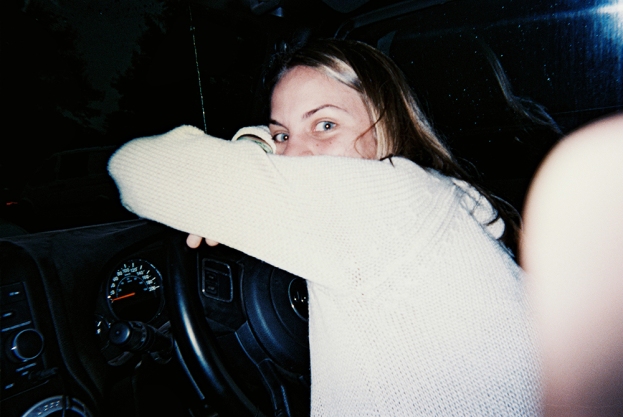 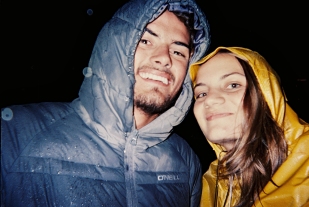 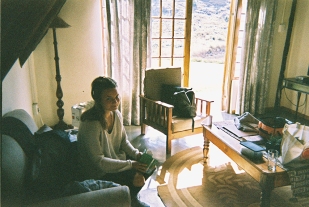 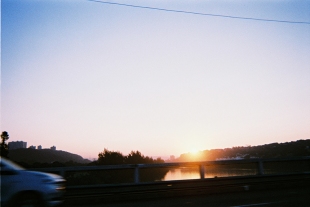 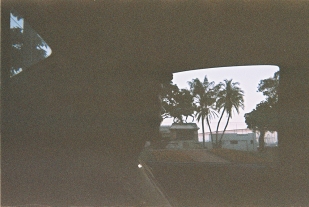 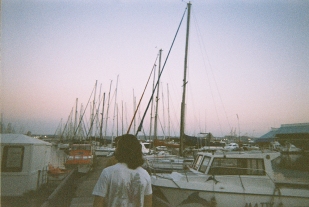 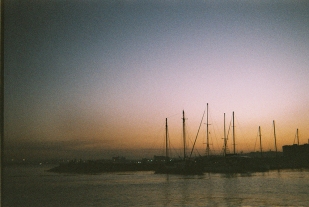 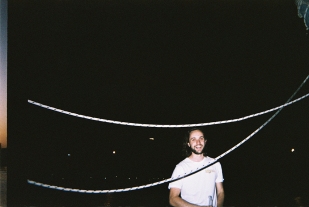 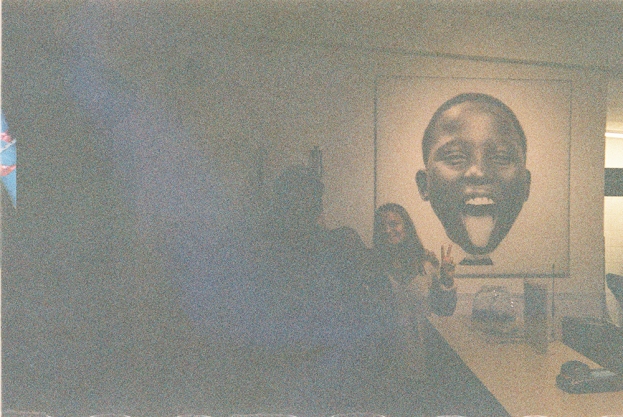 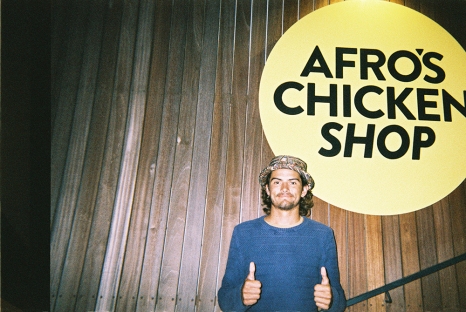 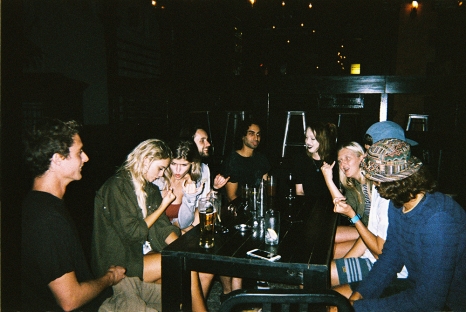 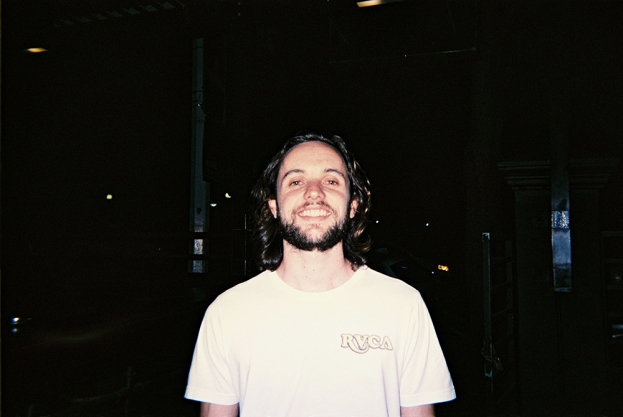 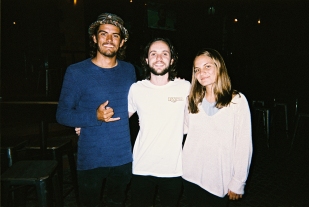 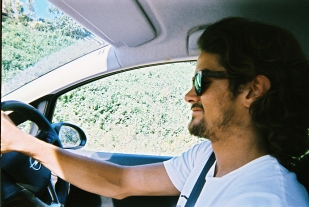 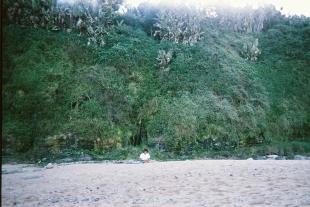 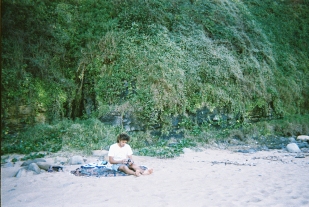 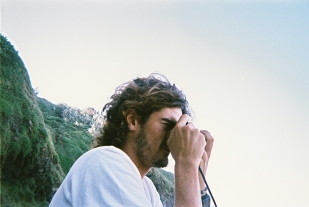 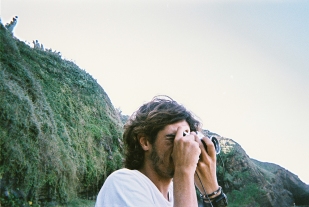 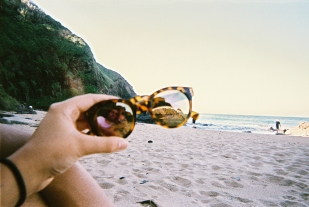 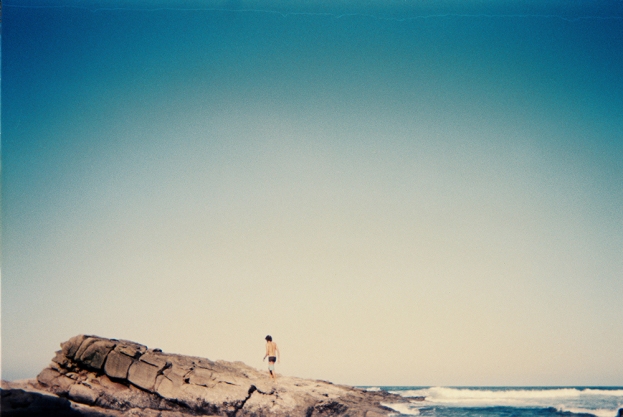 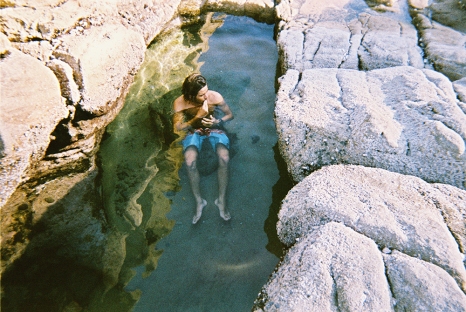 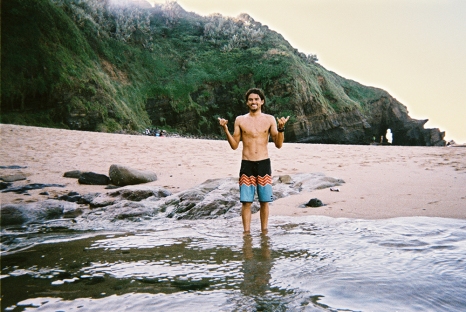