This photos are probably the most difficult that i take in a long time… I travel a lot, I’m a documentary producer and i know my country to throw the eyes people. This time i went to Rinconada is an artisanal mining village located at 5010 meters above sea level localized in Puno, southern Peru. In this place live about 40 000 people, where 83.3% are engaged in mining and other commercial activities for their survival and development in the area. The city has no plumbing and no sanitation system. Besides having no sewage system there is significant contamination with mercury due to the mining practices. It was really hard to see the life there, and the brave of some people to have a better future for their childs even if they are really in hell. I didn’t take a selfie, sometimes just you cant.

Thanks for sharing Lali. 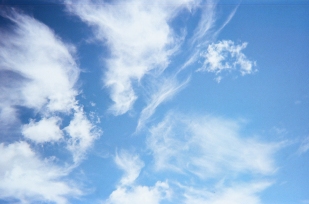 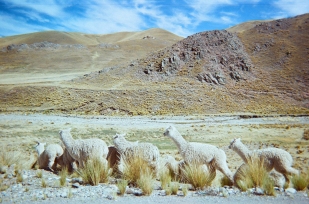 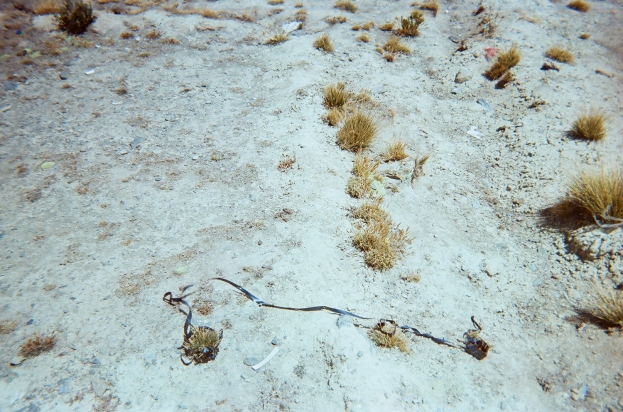 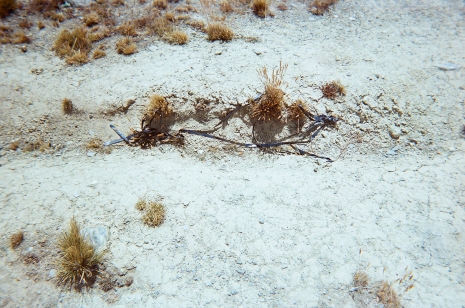 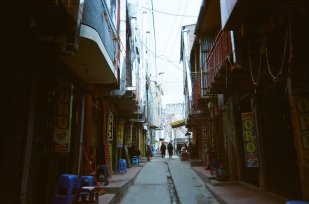 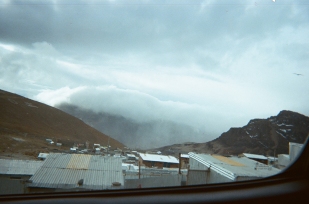 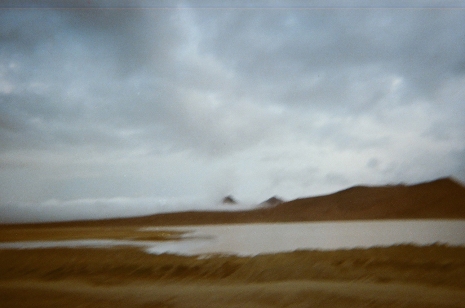