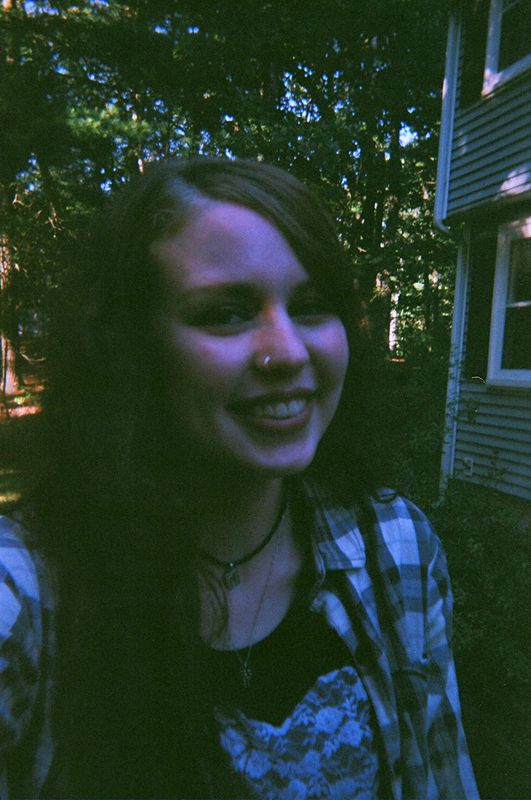 This is the second roll I’ve submitted to IndiCon. There were 27 exposures, but unfortunately I only got 17 of them back. I shot this in my hometown of Andover, Massachusetts. I’m a senior in high school and even though the school year has just begun nostalgia is already setting in. After this year I’ll be moving away for college and so I’m making it my mission to capture the ordinary things around me that I’ll want to remember from this place. 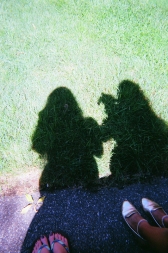 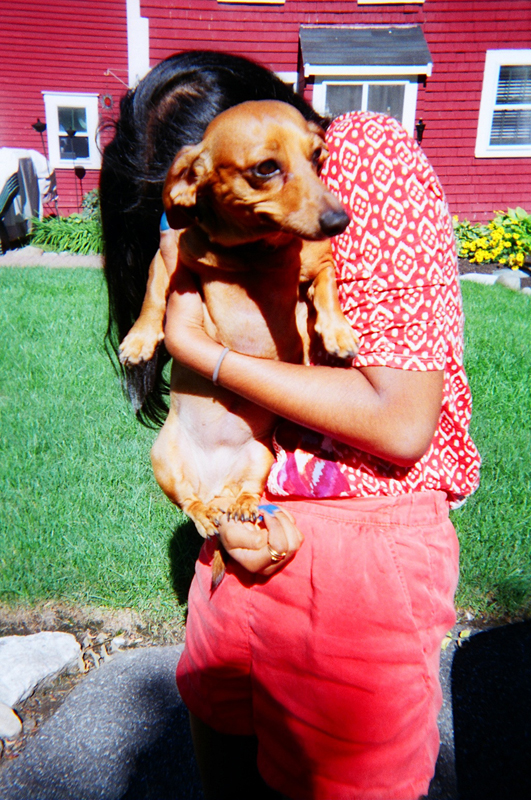 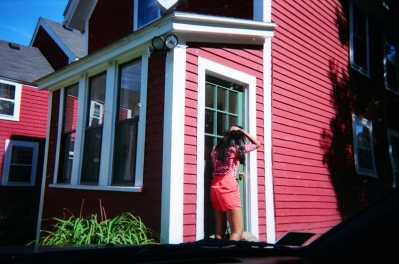 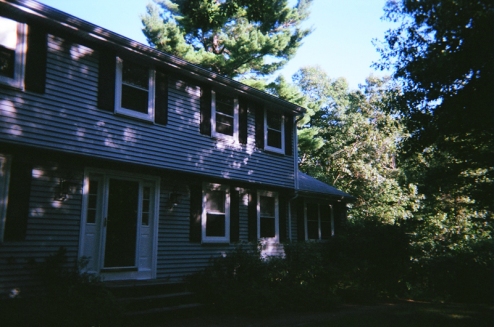 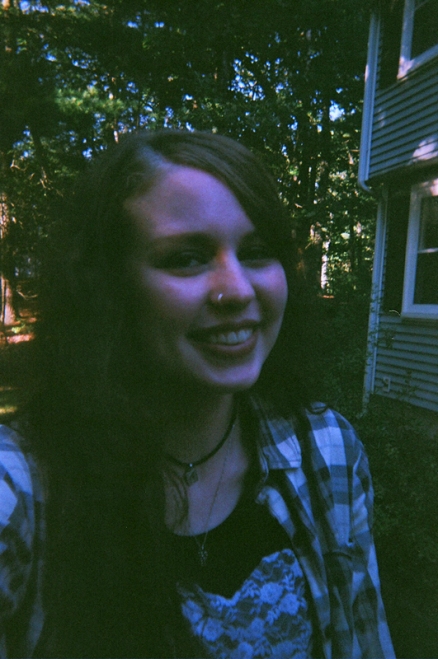