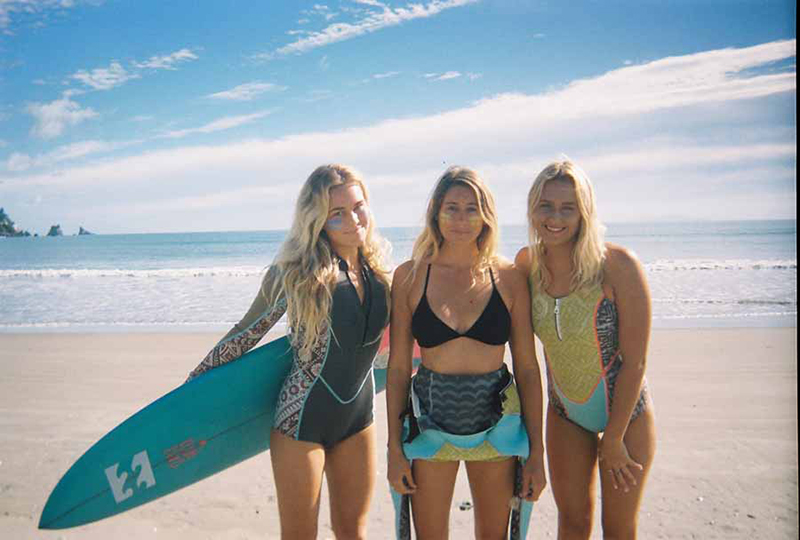 Roll shot by Flic, Lauren and Ellie on a mystery road trip along the north coast of New Zealand. Shot with a disposable camera.

Flic, Lauren and Ellie embark on a mystery road trip along the north coast of New Zealand. The Billabong crew thought it would be a fun idea to give the girls a disposable camera to document the trip on something other than an iPhone! Attached are the stories that they captured during their week of adventures in NZ. 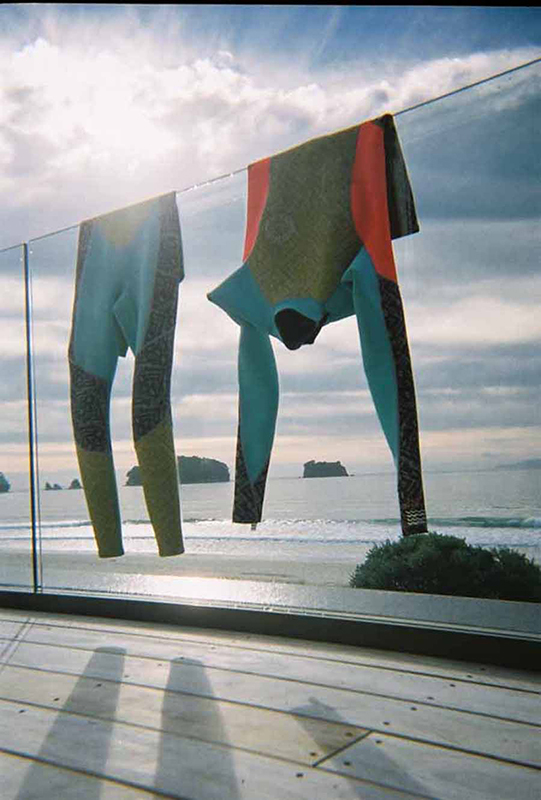 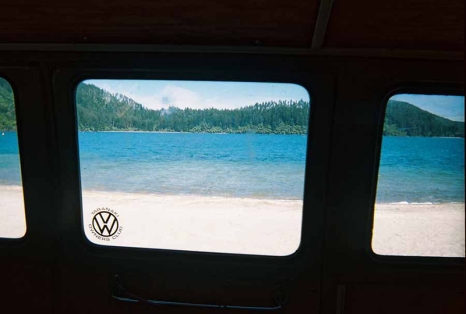 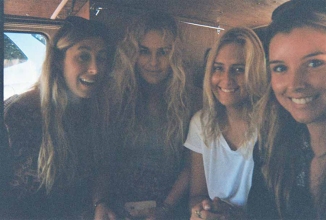 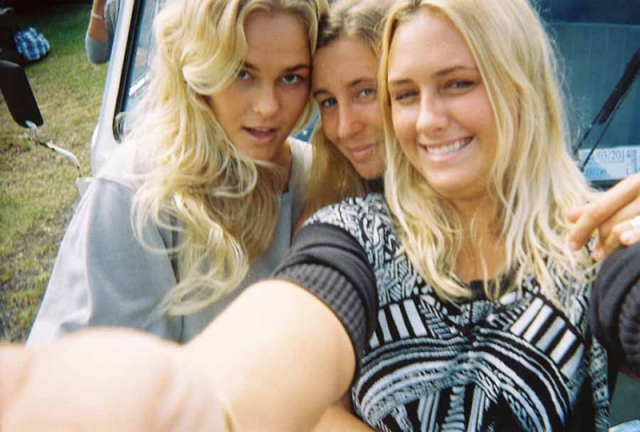