Open the gallery by clicking on an image below. (After the Q+A). 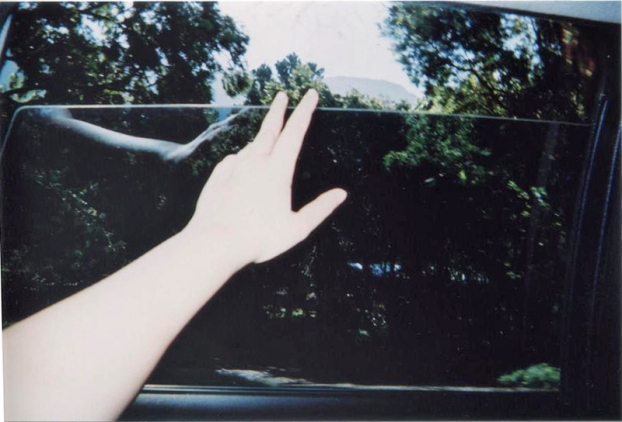 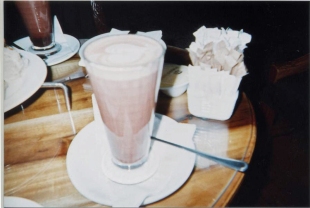 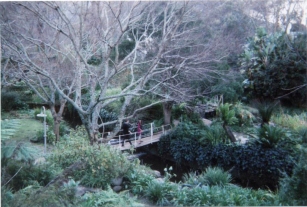 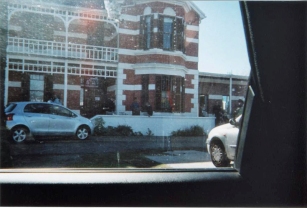 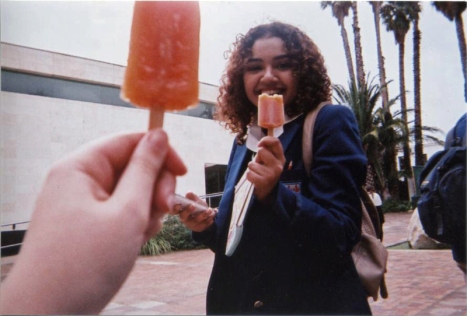 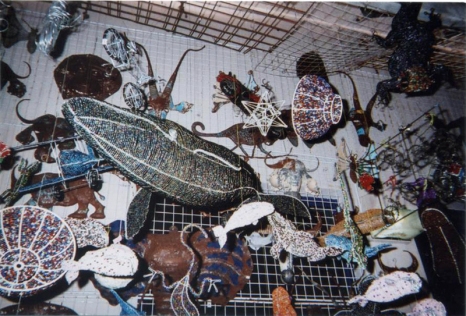 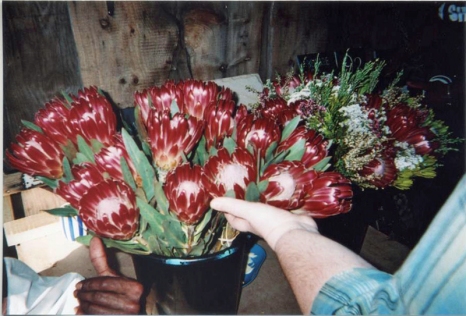 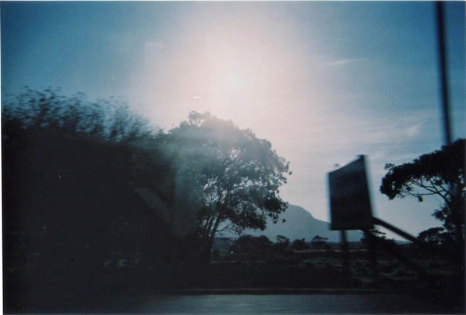 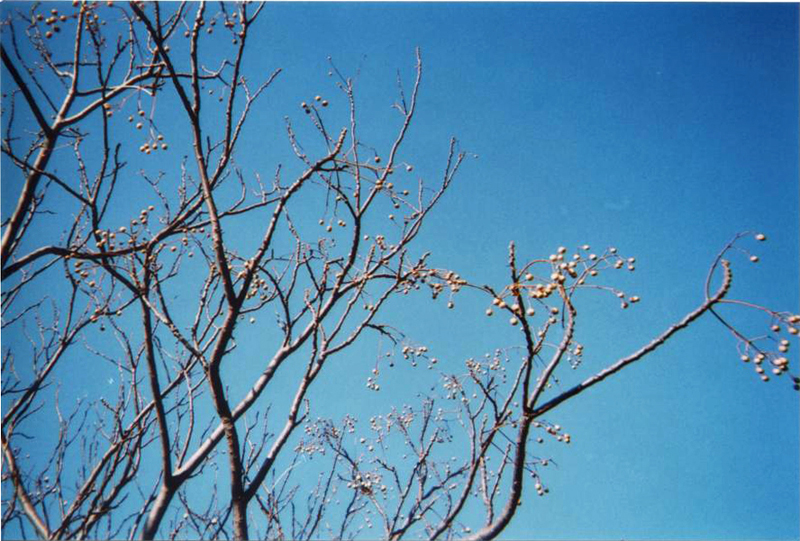 Firstly, this is the most refreshing project I have done in a while. I have only attached eighteen photos because I went to a rather commercial company to have my photos developed and unfortunately, they decided which photos to print and develop. About two unprinted photos were completely black anyway.

3.) From your roll of film what was your fave image and why?
My favourite image has to the best one of my friends walking ahead of me into the lush gardens. The grain and faded greens brought the picture to life. The moment feels perfectly crystallized in the photo. It truly represents the spontaneous feeling of youth we had on that day.

4.) Would you be interested in shooting another roll?
Definitely! This project has awoken the film photographer in me and now I keenly observe my surroundings, looking for another happy accident.

5.) Is there anything else we could include or introduce to make the experience more interesting?
Nope.

6.) Did you enjoy the aspect of shooting a selfie?
The selfie was a bit difficult and it was worrying not knowing the outcome.

7.) What did you think of the outcomes when you saw the final photos?
I was really happy with about half of the photos and will treasure them. It’s so nice to have the physical prints at hand.

8.) Would you approach the concept differently if you had another go?
If I were to do it again, I’d probably keep my eye pressing to the viewfinder at all times and would explore my surroundings more. It had never occurred to me that the mundane could make for a majestic subject.

9.) Would you enter into the concept if it was set up in a competition format with prizes to be won?
I would feel too much pressure to excel, so no.

10.) Would you like to see your photos presented in a gallery exhibition environment.
Definitely.

11.) Is there anything else you’d like to share with us?
This project has inspired me to continue shooting with film and to explore my environment more. Thank you.